Were The Stimulus Checks A Mistake? 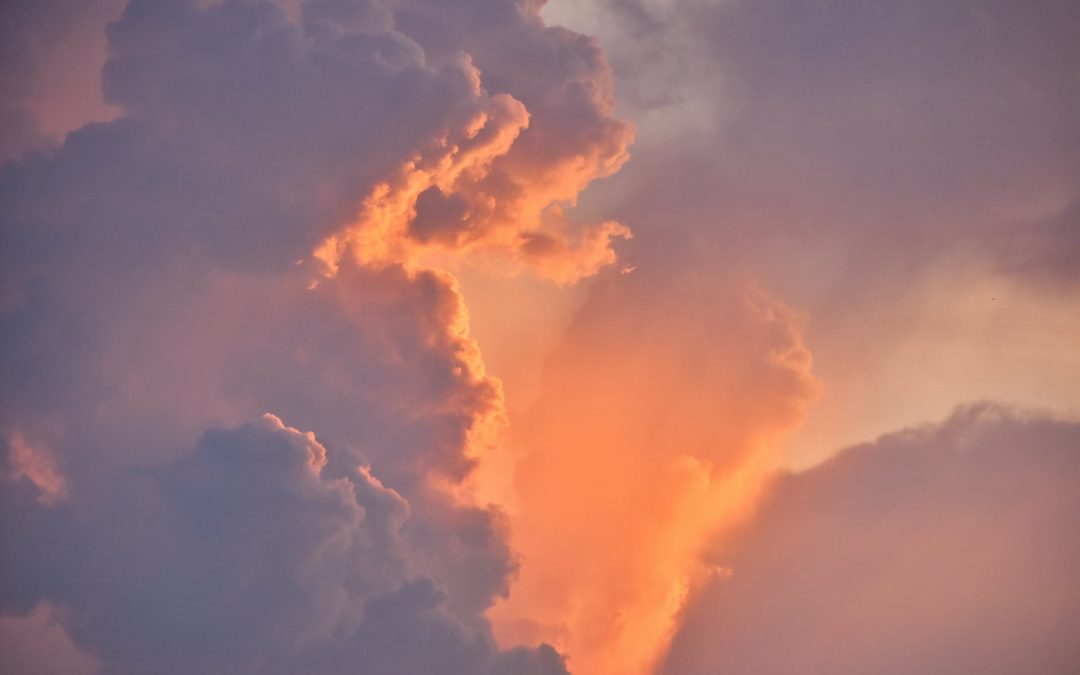 More broadly, the stimulus checks also cushioned workers during one of the worst economic crises in modern history, which likely helped the economy bounce back in record time. In April 2020, when Americans were receiving the first round of checks — up to $1,200 with the CARES Act — the unemployment rate was at a disastrous 14.7 percent. But two years later, it’s almost returned to its pre-pandemic levels, with many job openings. “I hope we don’t forget how awesome it was that we supported people so well, and that we recovered as quickly as we did,” said Tara Sinclair, a professor of economics at George Washington University.

However, there is also evidence that the stimulus, especially the last round, likely stoked higher and higher prices for the very people it was intended to help. Though global supply chain issues (and, more recently, the war in Ukraine) have been significant drivers of inflation, the divergence between U.S. and European inflation suggests there’s more to it than that. In fact, a recent analysis from researchers at the Federal Reserve Bank of San Francisco found that the stimulus may have raised U.S. inflation by about 3 percentage points by the end of 2021.

Americans are struggling financially as a result — particularly low-income people who don’t have a cushion to absorb higher prices. Moreover, inflation is outpacing wage growth. Despite a 5.6 percent jump in wages year-over-year, 8.5 percent inflation in March 2022 meant that Americans saw a nearly 3 percent decrease in inflation-adjusted wages.

This wasn’t a completely unforeseen problem, either. Back in early 2021, some economists raised the alarm about the size of the final round of stimulus — the American Rescue Plan, which was headlined by $1,400 direct payments to individual Americans — for its potential to overheat the economy and create an inflationary environment. According to Thomas Philippon, a professor of finance at New York University’s Stern School of Business, the stimulus checks played a chief role in creating excessive demand, which in turn spurred inflation. “The demand boost was very large in the U.S., and the stimulus checks were a large part of it,” Philippon said. But at the same time, many policymakers — including Jerome Powell, chair of the Federal Reserve — thought that the risk of putting too little money into the economy seemed greater than the risk of putting in too much.

Part of the problem is that the last rounds of stimulus — the checks that went out in December 2020 and March 2021 — may actually have been too big. But the decision to send an extra $2,000 to most Americans wasn’t backed by evidence or economic calculations. It was shaped by politics.