Trae Young Is Feeling The Heat. 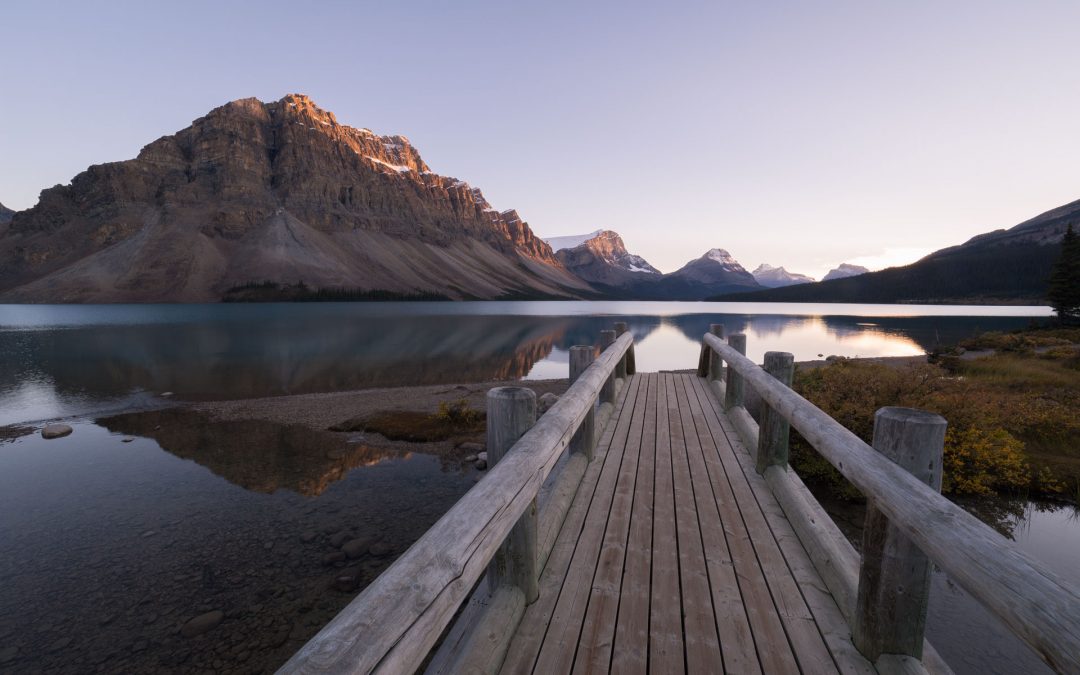 The NBA playoffs put even the most potent offenses to the test — particularly those that struggle to find an extra gear. That’s the reality facing the Atlanta Hawks as the team’s strongest offense in nearly 15 years has been effectively stifled this postseason.

Atlanta trailed only the Utah Jazz in offensive efficiency during the regular season — the second year in a row that the Hawks finished with a top-10 offense. Their catalyst, of course, was two-time All-Star Trae Young, who joined Tiny Archibald as the only players to lead the league in total points and assists over a full season.

But Young has struggled against the top-seeded Miami Heat, who hold a 3-1 series lead over the Hawks in the first round of the Eastern Conference playoffs. Young is known for deep 3-pointers, crafty finishes near the rim and setting up his teammates for scoring opportunities, but Miami has smothered all of that.

Miami has prioritized forcing Young into either a bad shot from the perimeter or a worse decision while trying to create for others. The Heat have used a myriad of schemes to take one of the league’s most gifted playmakers out of rhythm. Young, who led the league in 3-pointers from at least 30 feet, has often been met at halfcourt nearly each time he brings the ball up, sometimes leaving Atlanta to trust another Hawk to carry the load.

Young’s points and assists are down dramatically from the regular season to the postseason, while his turnovers are up. And although Atlanta’s leading scorer shot a career-best 38.4 percent from deep during the regular season, the Heat have limited him to just 21.2 percent through the four games of this series — keying in on Young by limiting his path to the rim and staying in his face on long-range shot attempts.