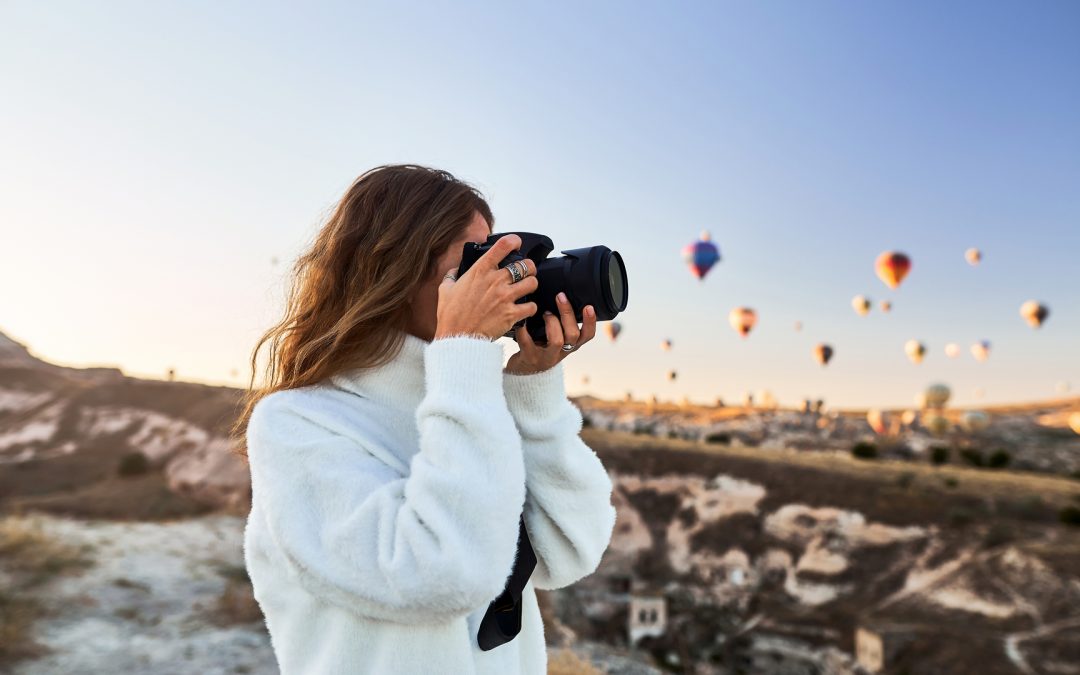 Young ranks among the league’s most proficient attackers off the dribble, but his drives per game in these playoffs have been drastically reduced from his regular-season numbers. And his shooting on contested looks has also fallen substantially, from 44.6 percent in the regular season to 32.6 percent in the first round. He made just 1-of-12 contested shots in Game 1 — tied for his worst single-game mark over 279 career appearances with at least 10 contested attempts.

Miami has thrown an array of impactful defenders at Young. Take, for example, undrafted third-year guard Gabe Vincent, who has held Young to 31 percent shooting during this series.